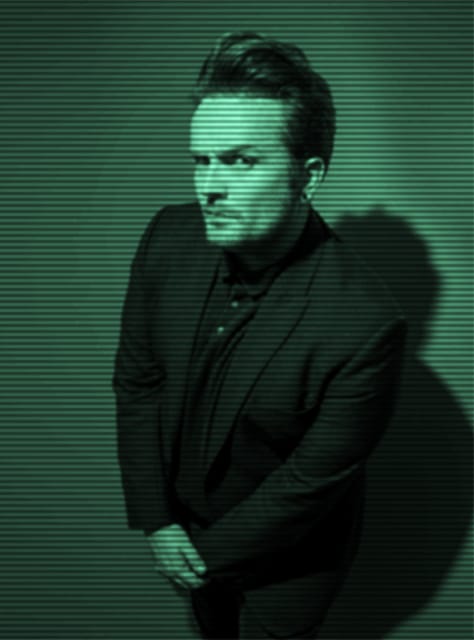 Our ongoing mission is to challenge the status quo and do things differently, whether that be our commitment to never marking up on costs or our promise to be the most diverse PR business in the world (and potential lovely clients, your suite of agencies).

If we were going to release a greatest hits album or an autobiography (yes we’ve only been going for a few years but if Geri Halliwell can do it, so can we) it would have big stories and campaigns that have helped change the fortunes of our brave and generous clients. We want to change the world.

We believe that great campaigns leverage emotion to drive debate. Our strength is in our difference. We are hungry, not greedy, never whitewash and believe mutuality and being nice stands us out.

Gary met Steve at PR agency freuds where he was a senior director and Steve was a creative. Fuelled by ambition, an inherent feeling of being the underdogs and maybe a bit of wine, a plan was hatched. Just in the same way many people dream of setting up a business, it took a while – and another agency career for that seed to grow.

Over his 20+ year career, Gary’s expertise lies in strategic account management, big creative thinking and an unrivalled knowledge of the retail comms scene in the UK. Having cut his teeth at various London agencies, Gary moved to freuds where he took stewardship of the UK's biggest consumer PR account before moving to M&C Saatchi PR, alongside Steve, as Global MD.

Send To a Friend